Dogs have lived in Egypt for thousands of years and there are many artistic depictions of them. These include both carvings and paintings. Thousands of mummified dogs were placed in one tomb that has been known for some time but only recently properly studied. Many of these dogs may have been killed as part of a ritual but some had received better and more careful treatment and were likely to have been loved pets.

A number of distinctly different breeds were recognised. Rosellini attempted to put together a collection of the various dog types found and produced the following 2 plates. Most modern popular breeds have existed for a mere few hundred years but many people try to link them to Egyptian dogs for prestigeuos reasons but without factual proof. Todays Pharoah hound for example has been proven to be a modern mix designed to resemble the original. Africas Basenji is more likely to have descended from Egyptian types. Sighthounds were reserved for the elite people and their descendents have continued until today. Todays Baladi in Egypt is another likely survivor from Egyptian times and is probably related to the desert pariah found throughout the middle-east and which has probably followed Bedouin where ever they moved, throughout the Arabian peninsular and perhaps the ancient fertile crescent where man settled and grew crops. These desert dogs have survived in harsh conditions often without help from man and are the natural stock of today’s Canaan breed selected from these pariahs. The popular and intelligent (one has been shown to know over a thousand words) border collie, with known origins in the English/Scottish border area has also been claimed by some to have desert pariah connections. 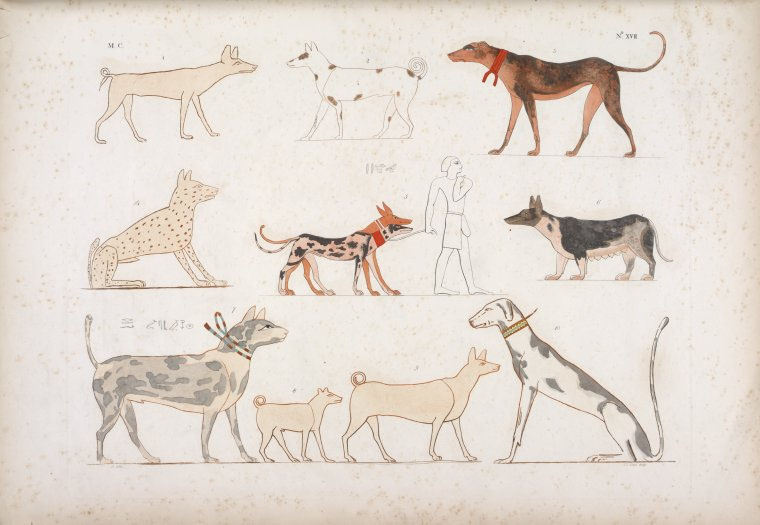 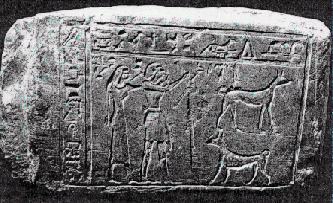 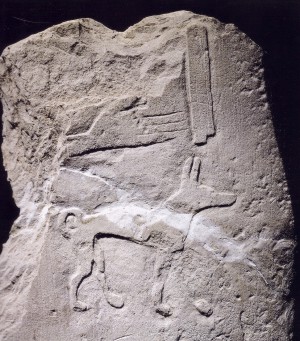 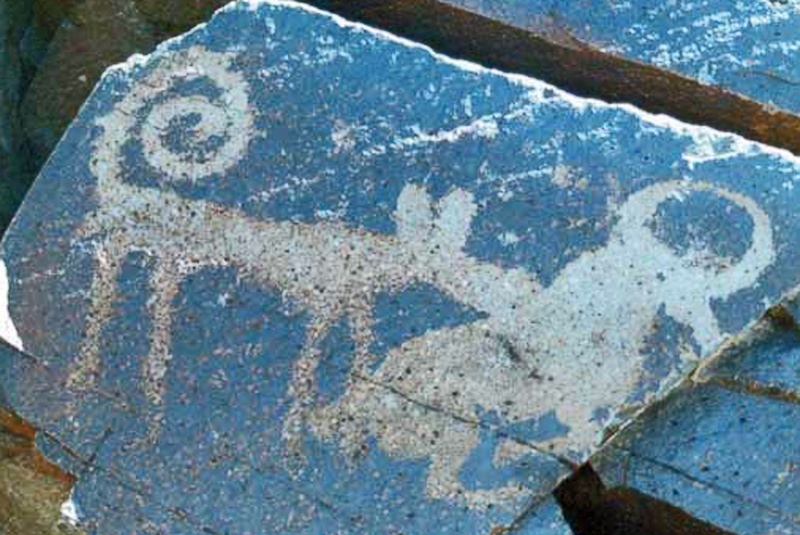 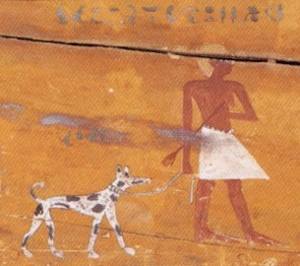 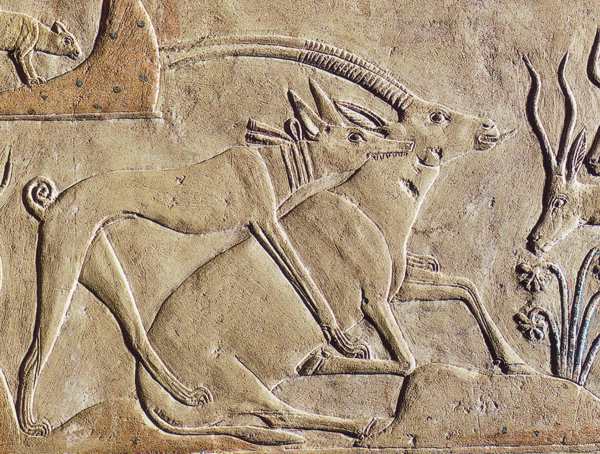 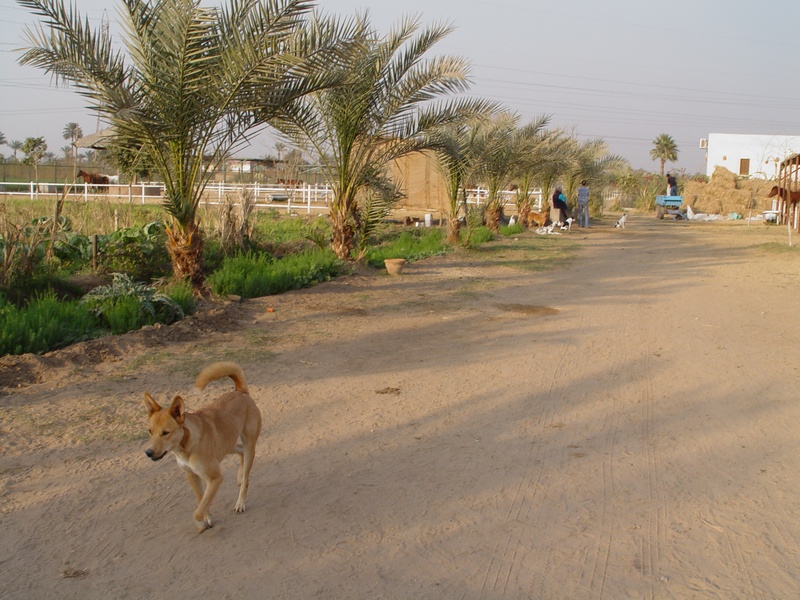